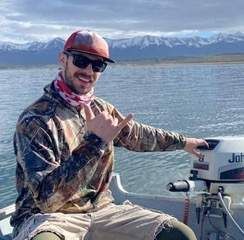 Kevin Larson was born in 1992 and began his hockey journey back in 1997 in the small town of Bemidji, Minnesota playing against some of the best competition in the country.  Growing up with many lakes around, he became an avid fisherman enjoying the warmer months and honed in his skills on the ice during the winter.  After graduating from Bemidji Senior High School he went on to play golf at Bemidji State University studying communication.He then moved to Colorado Springs in 2012 to pursue all of the beauty that Colorado has to offer.  Moving to Denver in 2015, he started playing hockey again which enabled him to connect to the vast community of hockey that has grown all over Colorado allowing him to meet many of his closest friends and colleagues along the way.

He has been a proud supporter of Dawg Nation Hockey Foundation since becoming aware of the foundation. He is now self-employed after starting his business Larson Custom Tile & Flooring in 2021.  He has been able to continually grow his business month to month until the unfortunate issue with becoming injured at the 2022 Dawg Nation Dawg Bowl..  During the tournament, Kevin was in front of the net when he took a shot directly to his knee cap. He tried to finish the game but decided it was wise to come off. The next day he went to get XRAYs which indicated that he had fractured his kneecap and would need to get surgery with a 6 month recovery period.  Kevin needs help with the heavy burden he has received with medical bills and not being able to work as much as he would like to due to the long recovery of this injury. 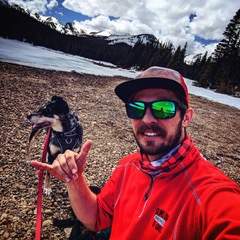 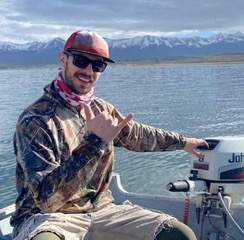