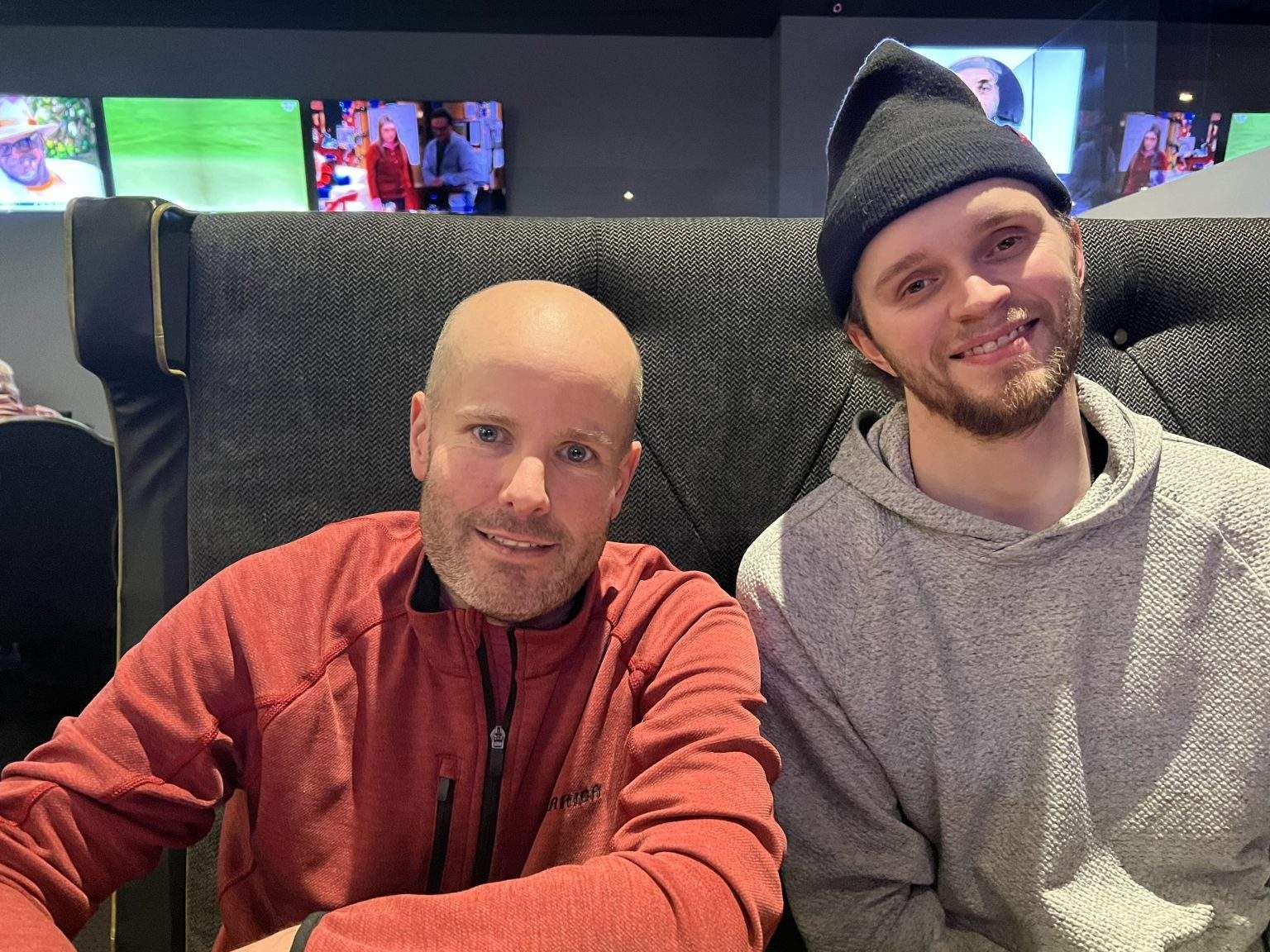 Justin was recently diagnosed with Chronic Lymphocytic Leukaemia affecting his spleen. This is the second time in his life to have cancer. The first time was when he was 4. Born and raised in Des Moines, Iowa, “J Wall” overcame leukemia in his childhood and found hockey. He fell in love with the sport and played for Arvada Youth Hockey, Denver Pioneers Youth Hockey, and the Omaha Jr Lancers AA.

Justin has been coaching since he was nineteen years old. He is described as a loud and passionate coach, one that knows a lot about the game and gets kids to care about the systems he is teaching. More importantly, he gets kids to fall in love with the sport. He is often described by former players as one of their favorites. His coaching included two NHLers, Brandon Carlo and Jaccob Slavin, as well as the first AAA National Championship out of Colorado with the 2010 U16 Thunderbirds.

With great sadness we are sharing that Justin “J-Wall” Waldron has passed peacefully this morning with his mother (Delinda) and brother (Tanner) by his side. Justin fought a gallant and inspirational battle and leaves behind a legacy that touched many lives. His impact was felt on and off the ice as he helped shape boys and girls into great hockey players, terrific teammates, respectful adults, and most importantly, good people. The world has truly lost a good one, one that cannot be replaced. Hearts are broken, but caps are tripped in honor of a life well lived. Rest In Peace J-Wall. 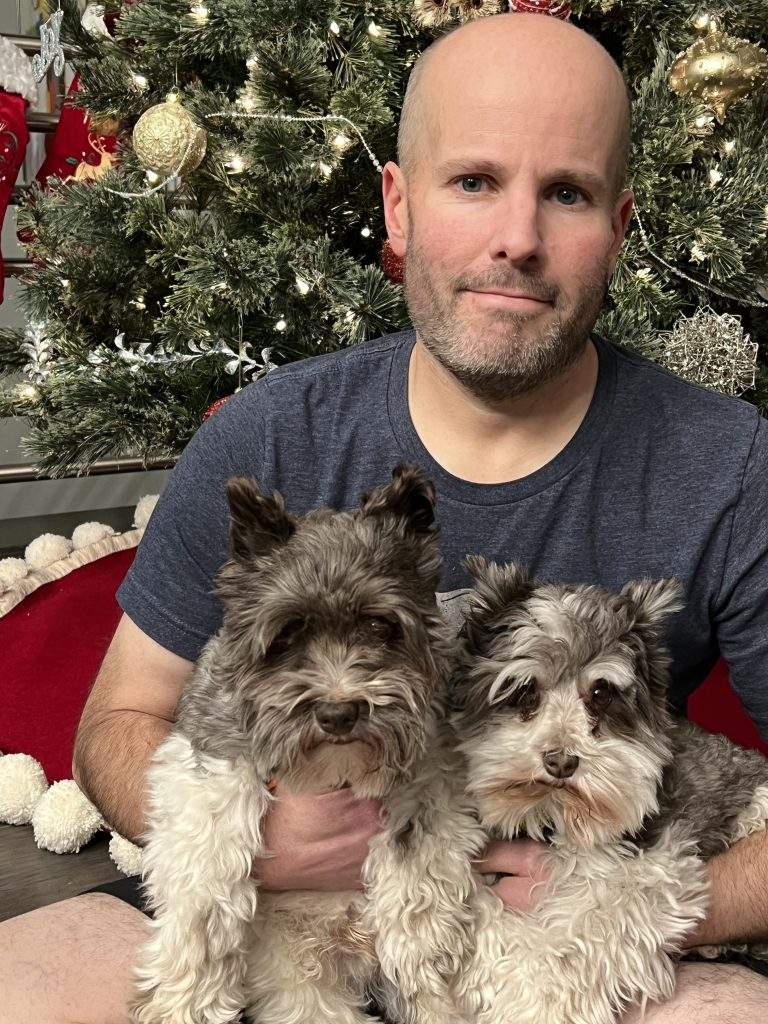 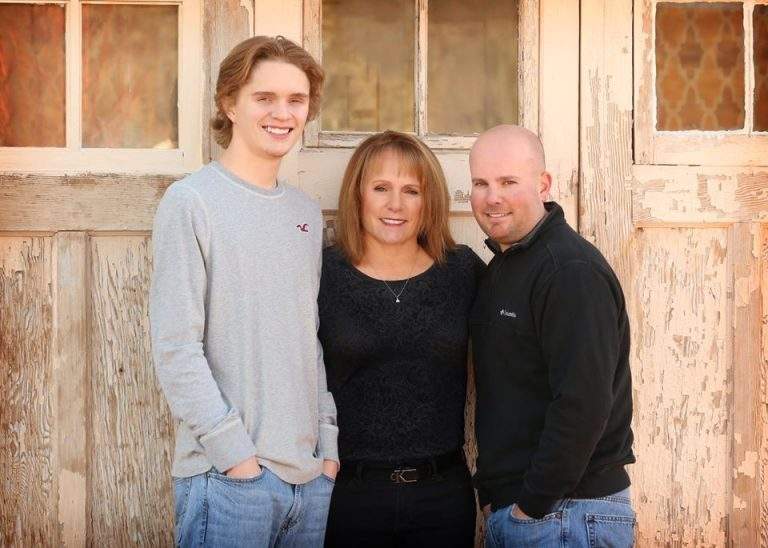 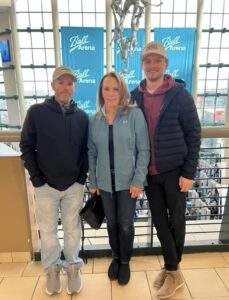