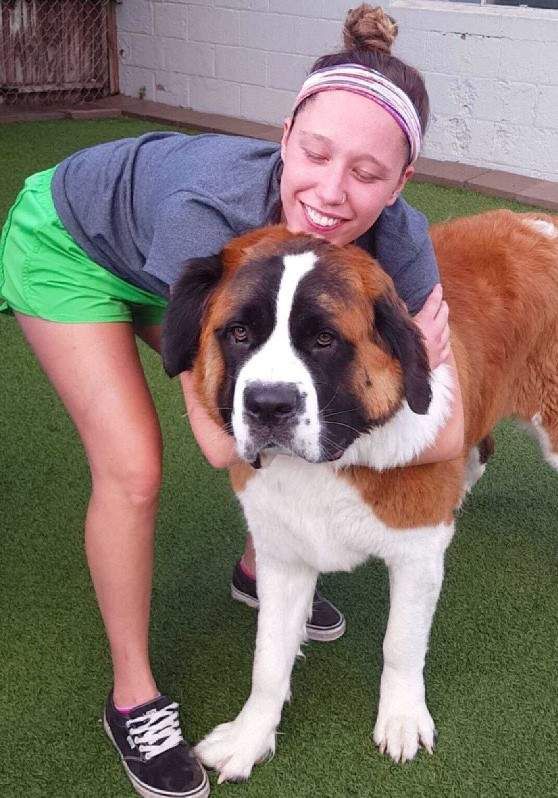 The Fort Collins Pond Hockey Association will be hosting a cornhole tournament on April 2, 2022 to raise some funds for Jordan’s continued recovery. Come out and support Jordan while tossing some bags and drinking some beer at the the Biergarten at Anheuser Busch.

MORE THAN JUST A SPORT FOR JORDAN

Hockey is more than just a sport. It’s a community consisting of people from different backgrounds and stories and friends who become family. For Jordan, hockey is a huge part of her life and upbringing. Growing up in Livonia Michigan, a city right outside of Detroit, Jordan started her hockey journey at a very young age. At the age of 7 she started playing for the Livonia Knights and the moment she was able to join travel she became a star at the AAA level playing for Victory Honda.

A PLAYER TO BE FEARED

She was always a player who teams knew to keep their best defenseman on and goalies were afraid of. After high school she played at Hamline University, a D3 college in St Paul MN where she broke school records and continued to shine. Post college, she found a hockey community wherever she lived. From metro Detroit to Los Angeles California and finally, Fort Collins, Colorado.

Unfortunately, a bad car accident put a halt on Jordan’s love for playing the game. With successful spinal surgery and jaw surgery behind her, she is slowly gaining her strength back through weekly physical therapy. Her journey does not end here. We are hoping that Jordan will be back on the ice in no time and showing Denver CO what Michigan hockey players are made of, toughness and determination. 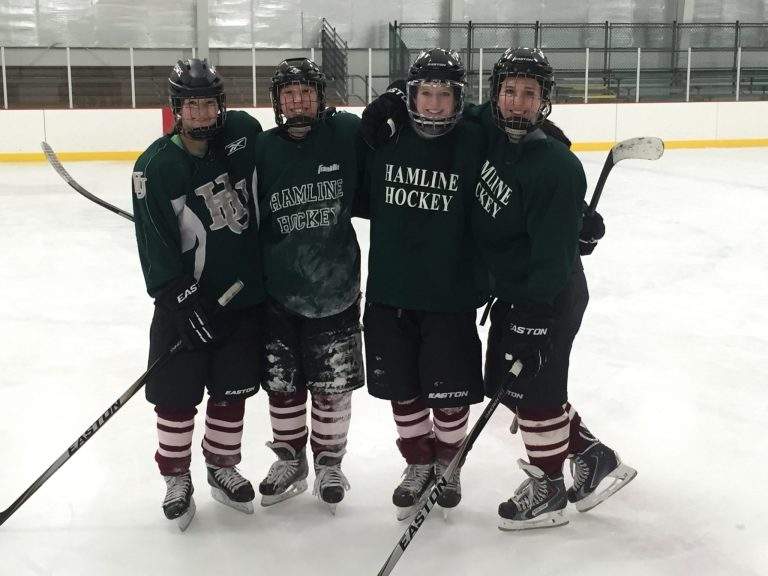 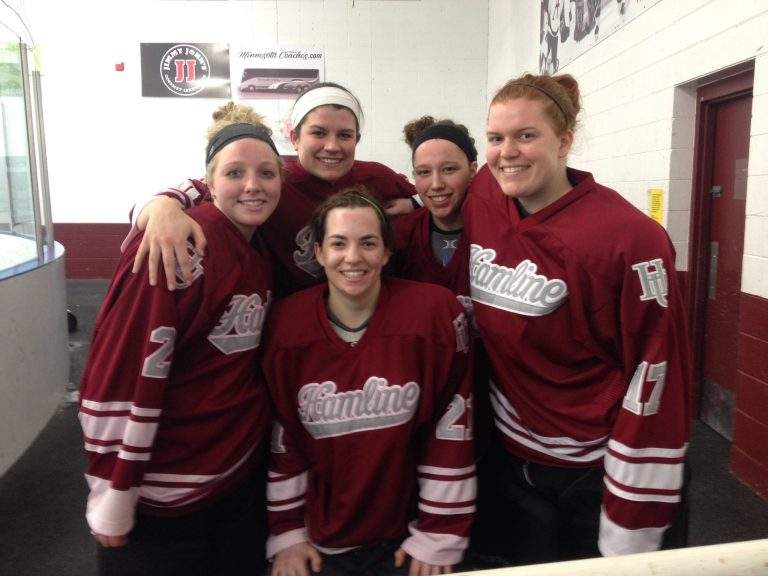 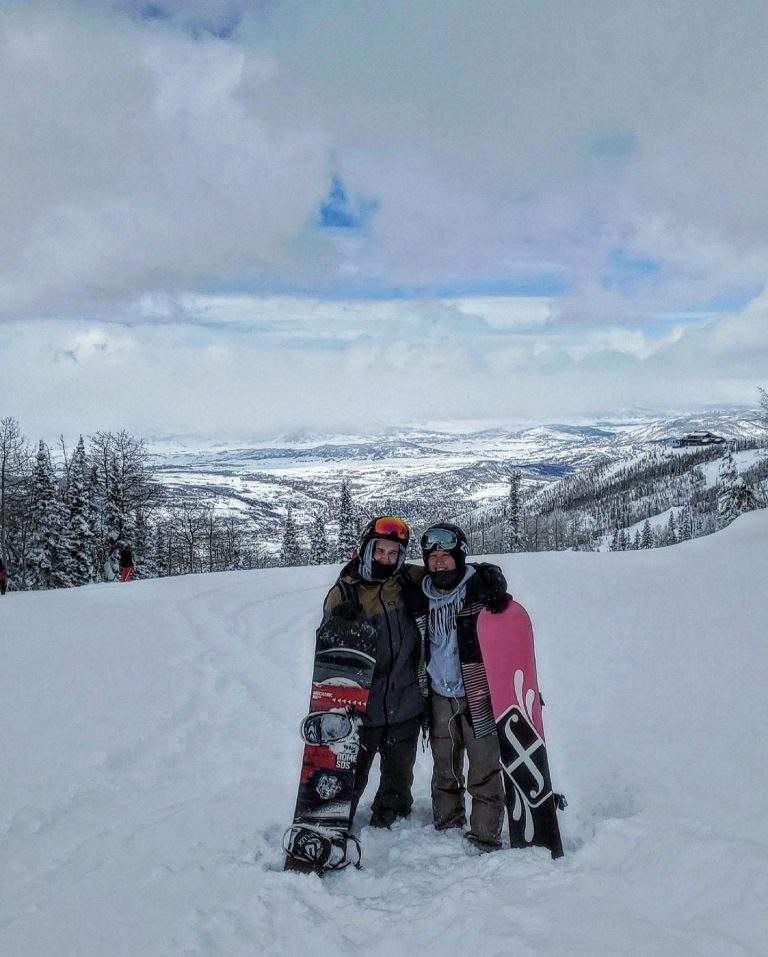 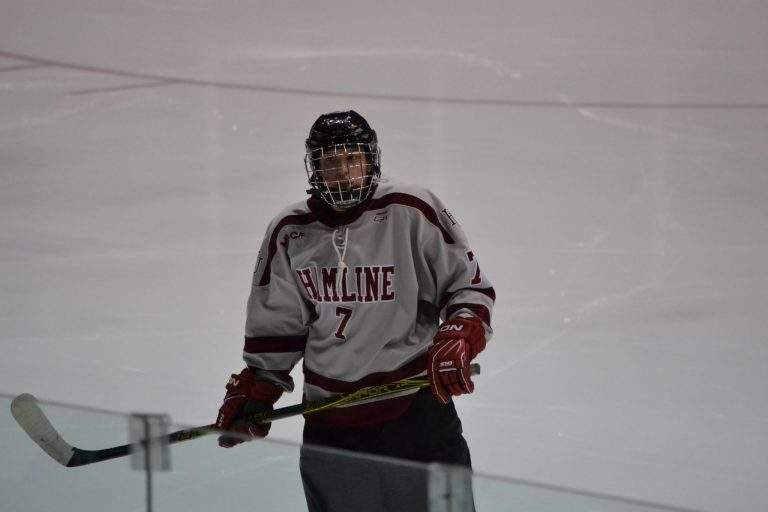 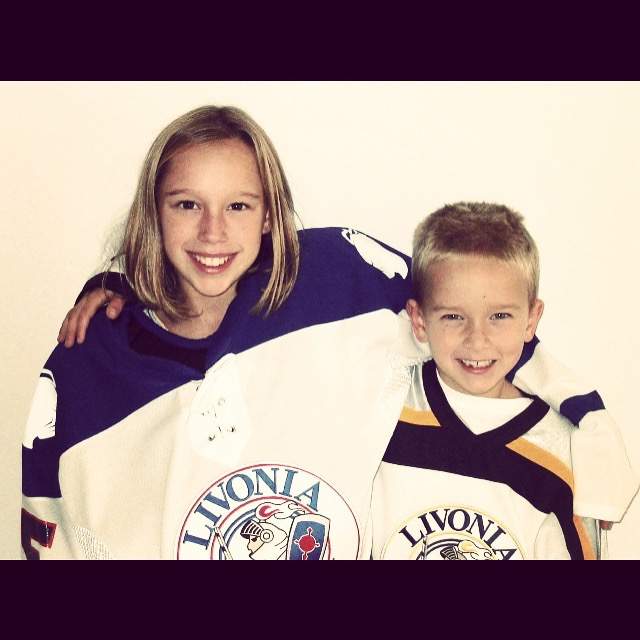 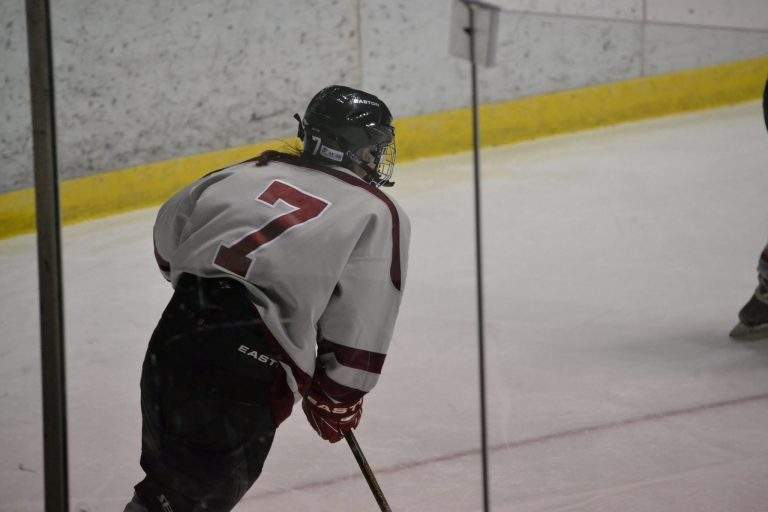 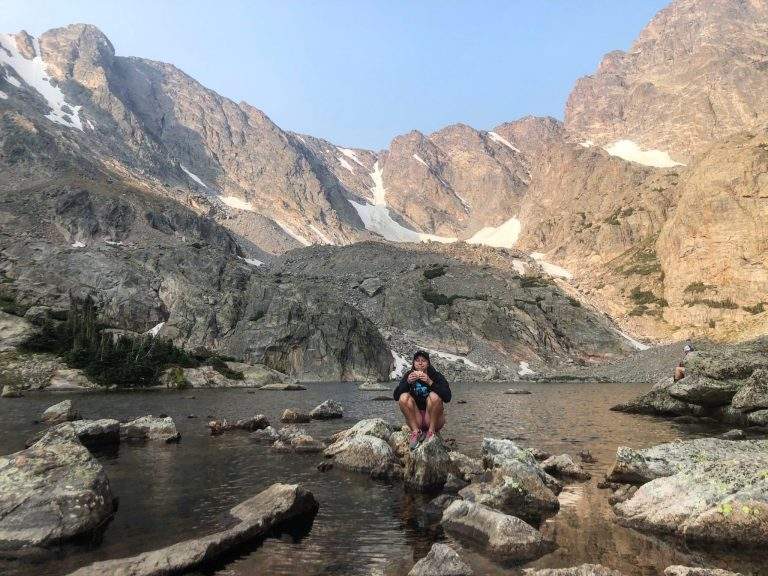 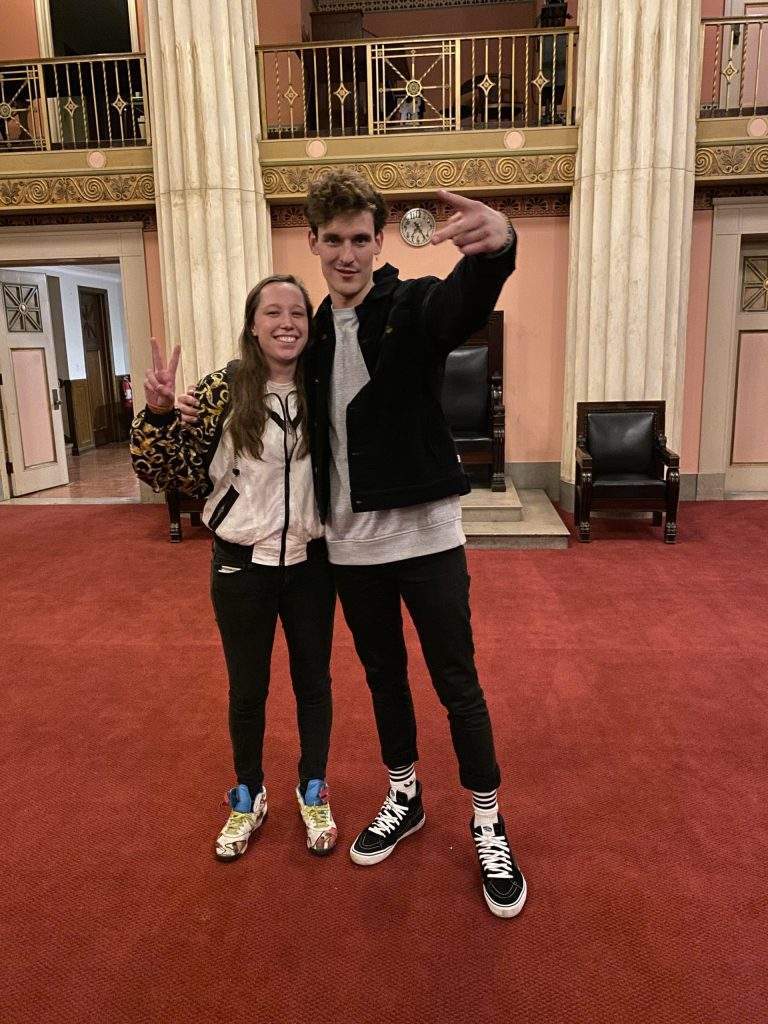 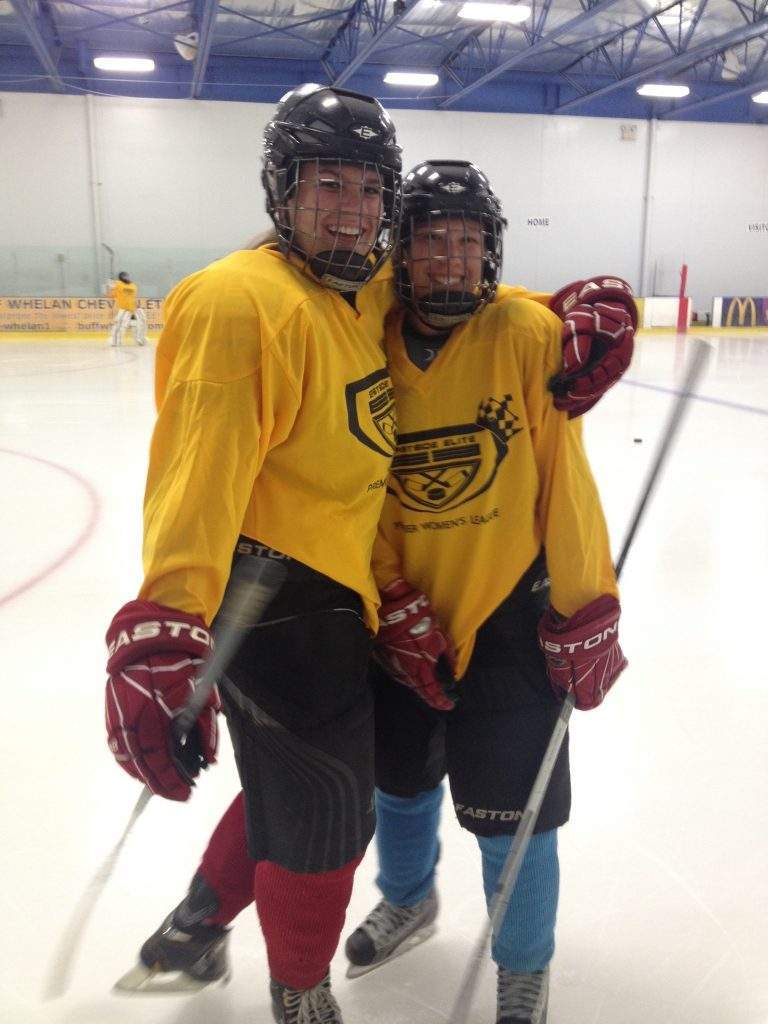 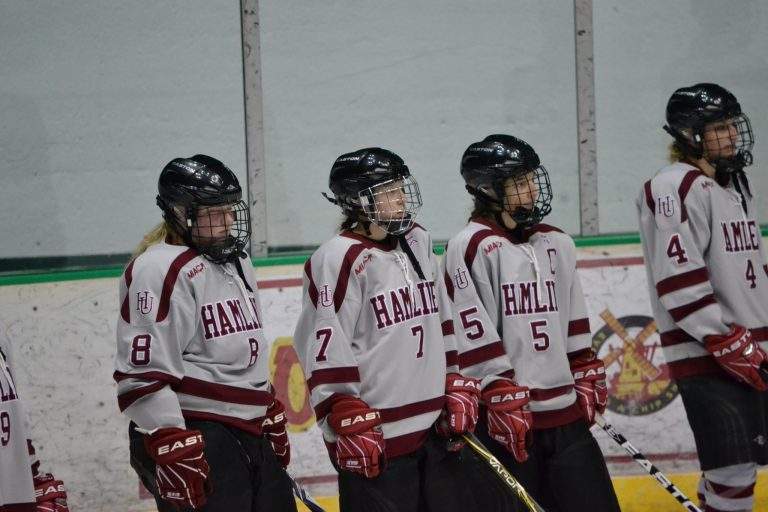