Jesse Compher Skating for a Purpose 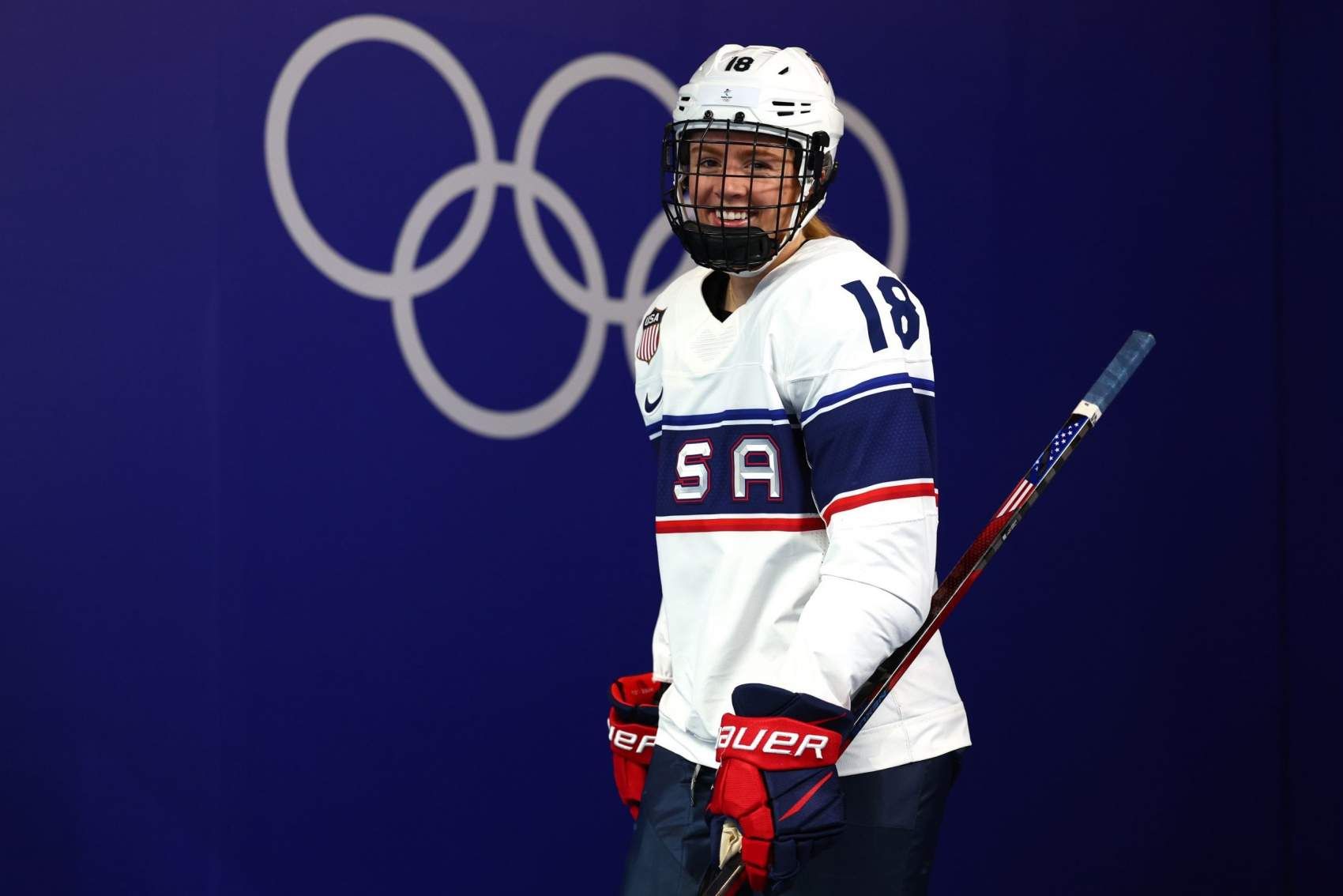 A Silver Medalist Comes to Town

Jesse Compher, who played on the 2022 Women’s USA Olympic team, will be at Ice Ranch on Wednesday, March 30th starting at 5:30PM. There will be a Meet and Greet followed by a skate at 6:15PM with this elite female athlete. This recent silver medalist is dedicated to filling the ranks of women’s hockey with the next generation of talented hockey players who also want to make a difference in this world by Giving Back.#USAHockey #ColoradoAvalanche

The Krivo School of Hockey Elite Girls Team have been invited to skate with her. These are the same girls and organization that recently partnered with DAWG Nation to help their Ukrainian born coach, Daniel Kozachuk, whose family is fleeing the war in Ukraine. How exciting for these girls who have already impacted the world to meet another difference maker in Jesse, see and touch her medal, and get a picture with her.  These moments will clearly create a lasting memory.

An Opportunity to Give Back

Jesse saw this as an opportunity for her to give back to the hockey community while she’s visiting her brother JT Compher, who plays for the Colorado Avalanche. In lieu of a fee, Krivo and Jesse Compher have asked for a donation to DAWG Nation Hockey Foundation to continue their mission of Giving Back. Jesse strongly believes in giving back to the sport that has given her so much. This is well timed as DAWG Nation will be presenting a check to an injured female hockey player in Fort Collins this weekend.

We, the DAWG Nation Hockey Foundation, are committed to supporting the hockey family. By accessing the unique power and compassion of the hockey community, we celebrate life and provide help in times of need. DAWG Nation believes in the power of ice hockey to give persons with and without disabilities the opportunity to gain independence and confidence through playing ice hockey and in the power of the ice hockey community to help amateur ice hockey players and their families in times of need. At DAWG Nation, we believe that every ice hockey player regardless of level or ability should Play Hard. Play Fair. Give Back