Giving Back to Daniel Kozachuk 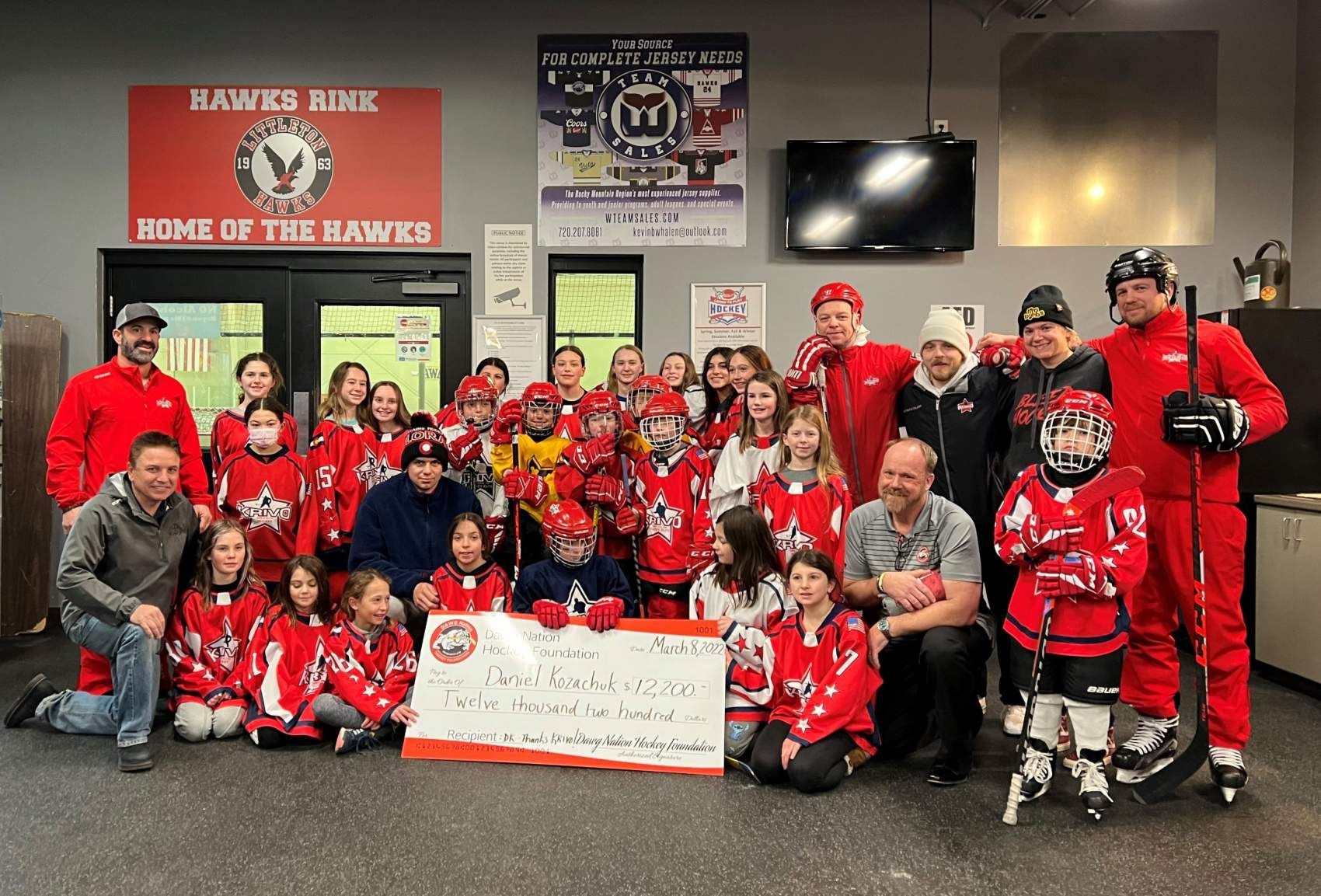 Some good news for a Ukrainian family. While we can’t control so many things as we’re seeing playout in Ukraine, we can control how we treat each other and take care of one another in times of need. On Tuesday, March 8, we had the privilege of partnering with Krivo School of Hockey Elite to help one of Director Andrei Krivokrasov’s coaches, Daniel Kozachuk, a Ukrainian whose family is fleeing from the war. So amazing to see the generosity of the Krivo families towards another hockey family. Coach Andrei, from Russia, summed it up well saying that we need to come together and make sure we take great care of our fellow human beings. Keep Daniel’s family in your thoughts and prayers. #Community

Impacts of War in Ukraine

The war in the Ukraine is far away from us here in the USA, but for coach Daniel Kozachuk, a Ukrainian national whose family lives in Kiev, the war is very close and personal. For those that do not know Danny, he is the coach of the Krivo PeeWee boys’ hockey team and a former Ukrainian national hockey player. Danny’s family has left their home in Kiev and have relocated closer to Poland. Danny’s parents and younger brother are safe but have had to leave their home and businesses in Kiev due to the war. Danny is in contact with his family and is trying to get them to Poland and his brother to the USA or Europe for school.

Daniel Kozachuk is from Kiev, Ukraine. He started playing hockey at 9 years old. At 16 years old won a Bronze medal with the National team of Ukraine U18 in World Junior Cup and later went on to win a Silver medal with Ldinka-Kiev U20. He signed his first pro hockey contract with HC Ldinka Kompanion. At seventeen years old, he signed a contract with his second pro team, the Ukraine Generals Kiev. He was invited on 4-Nation-Cup with the National team of Ukraine U18. He has worn his country’s uniform proudly!