A HIT AND RUN

David Fancher, a local Colorado firefighter and longtime, local hockey player was recently injured during a hit and run crash while on scene in Adams County. A stolen vehicle crashed into his firetruck while tending to an unrelated incident. David suffered major head trauma and was rushed to a local hospital for treatment.

A LIFE LONG LOVE OF HOCKEY

David grew up in the small town of Lake Zurich, Illinois and stared to play hockey at the age of 5. He played competitive hockey through high school and moved to Colorado in 2012 to attend college. His love of the game continued after receiving his degree in Fire Science from Colorado Mountain College and he joined the Fighting Moose Knuckles (FMK), an RMHL men’s league team in 2017.

David Fancher and his wife Ally have two young children, Isabelle (4) and Alexander (10 months). David has dedicated his career to public service and helping others. Now is the time that we can help David. We hope you consider making a donation to DAWG Nation in effort to assist with his recovery. 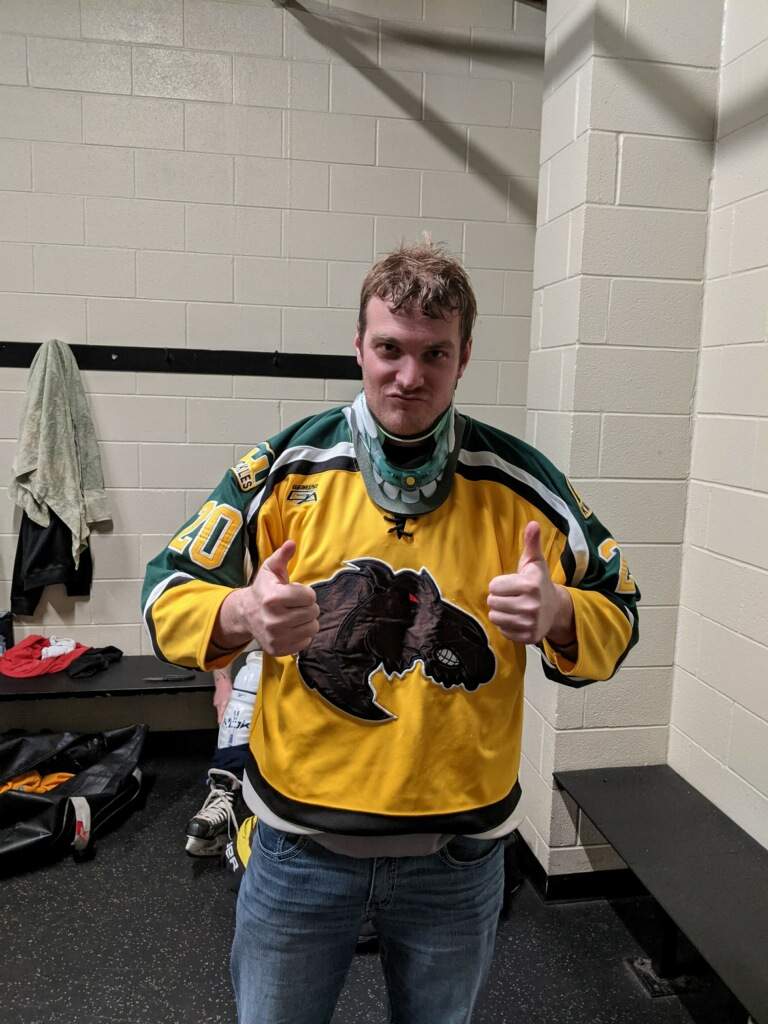 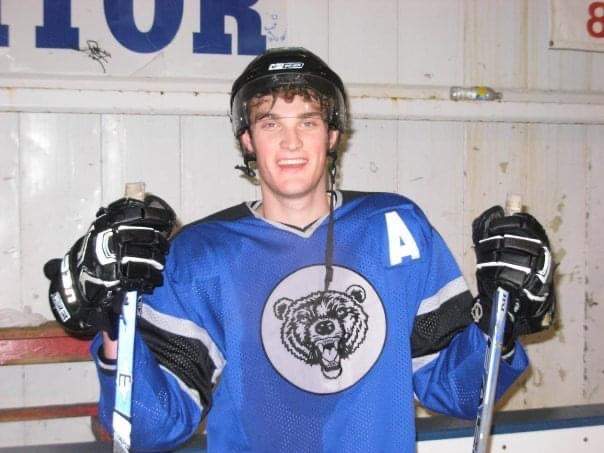